Graffiti in Barcelona will always be part of the city and this article definitely demonstrates this caption.

The city became a center of fashion, design, art and creativity after the Olympics in 1992. The new art expression became popular in Barcelona. As a consequence, many Graffiti artists visited the city just to paint a part of the city.

Jordi and Miguel changed the urban art industry in 1994 when they created Montana Colors, the first store to sell spray cans. Barcelona and New York were the most popular cities for urban art until restrictions came along. New York carried out a project in 1990 that erased all Graffiti from the city and Barcelona, was next.

Restrictions for Urban Art in Barcelona

When Barcelona became a touristic destination, people related Graffiti with vandalism and therefore, the "clean up" project was implemented. Barcelona's Government banned Graffiti in 2006 and fines were charged up to 3,000€. Some artists started painting in private indoor spaces or decided to open art galleries. Others just left town due to these regulations. As a result, the old good days were over for Graffiti lovers in Barcelona. But that didn't stop some of them from doing what they loved. 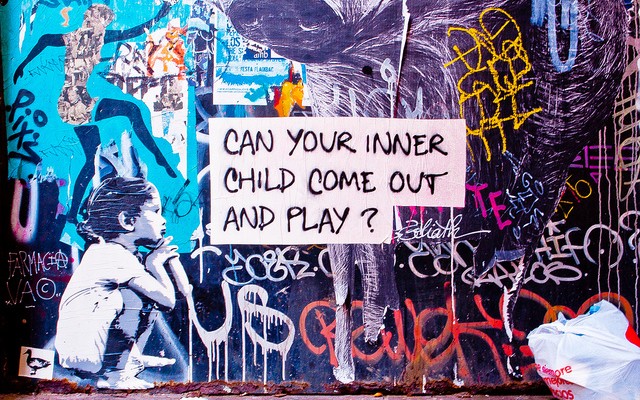 Even with the current Graffiti restrictions in Barcelona, you can still find amazing street art around the city. Artists continue to stand up and fight to express themselves through art as it's only allowed in some authorized public spaces. You'll certainly find Graffiti masterpieces in the following neighborhoods: el Raval, Gràcia, Poble Nou and Gothic Quarter.

Graffiti Tours in Barcelona are now more popular within locals and tourists. The main objective is to promote urban art and provide their knowledge on this trendy topic.

The good thing about Graffiti paintings is that you'll always have something new to look at as it's constantly changing!

Who is Barcelona Explorers?

Barcelona Explorers is the ultimate guide to the city with a local touch that everyone should know about! This up-to-date Barcelona Blog has travel tips, curiosities, attractions, off-the-beaten-paths, events, traditions and many more for you to explore.

Are you ready to explore?

Youbarcelona is part of Lux Group