The 5 Best Nightclubs in Barcelona 2022

Well into 2022, we are all looking forward to partying, dancing and continuing to meet new people.  And for this we bring you the news that the main and best nightclubs in Barcelona  have managed to get out of these difficult times and have reopened their doors .

With YouBarcelona services , you can continue to enjoy free or discounted tickets and you can also reserve VIP tables in advance. Next, we show you a selection of the 5 best nightclubs in Barcelona  in 2022  so that you can resume your nights, your afternoons and your terraces too. 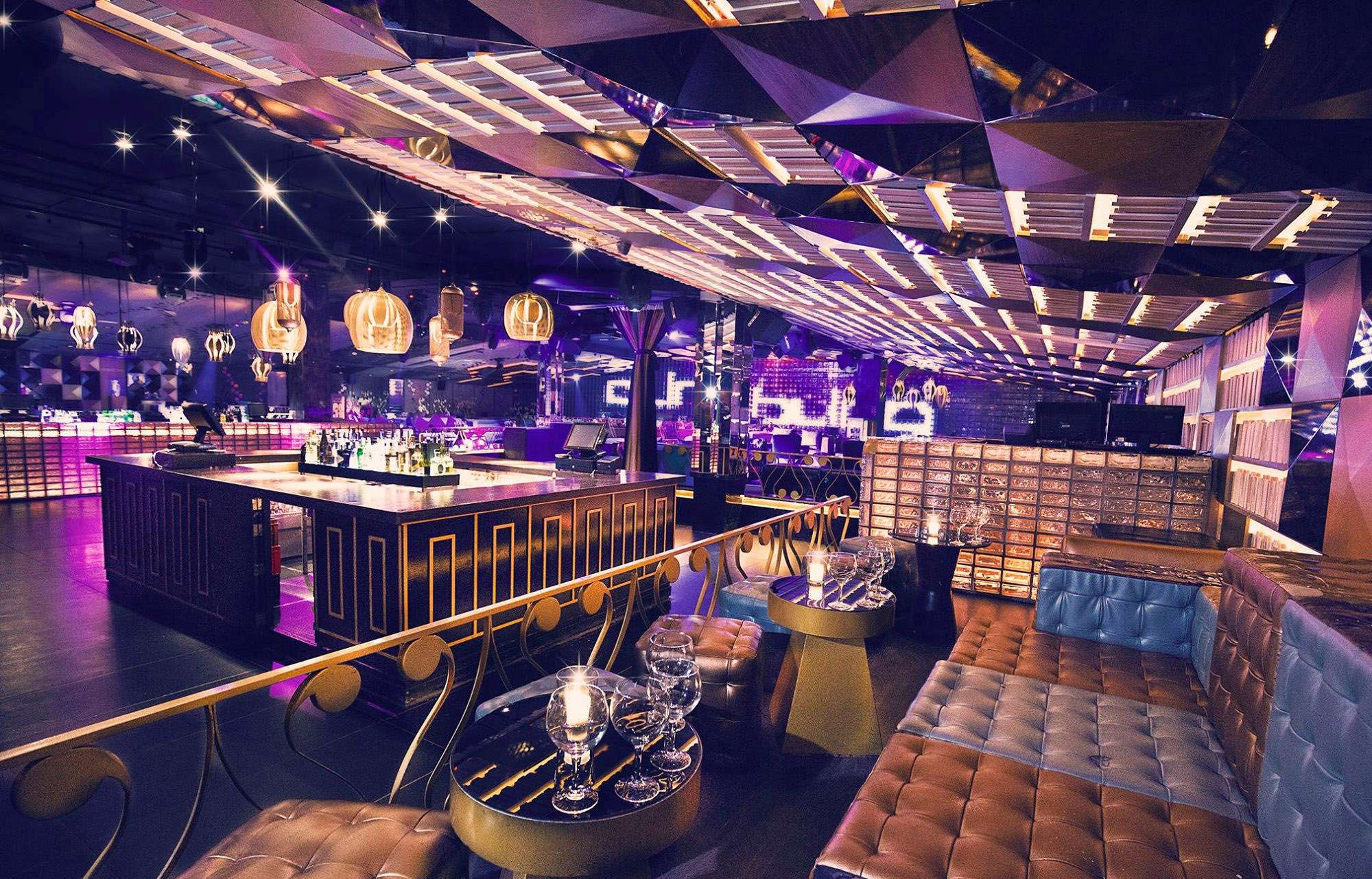 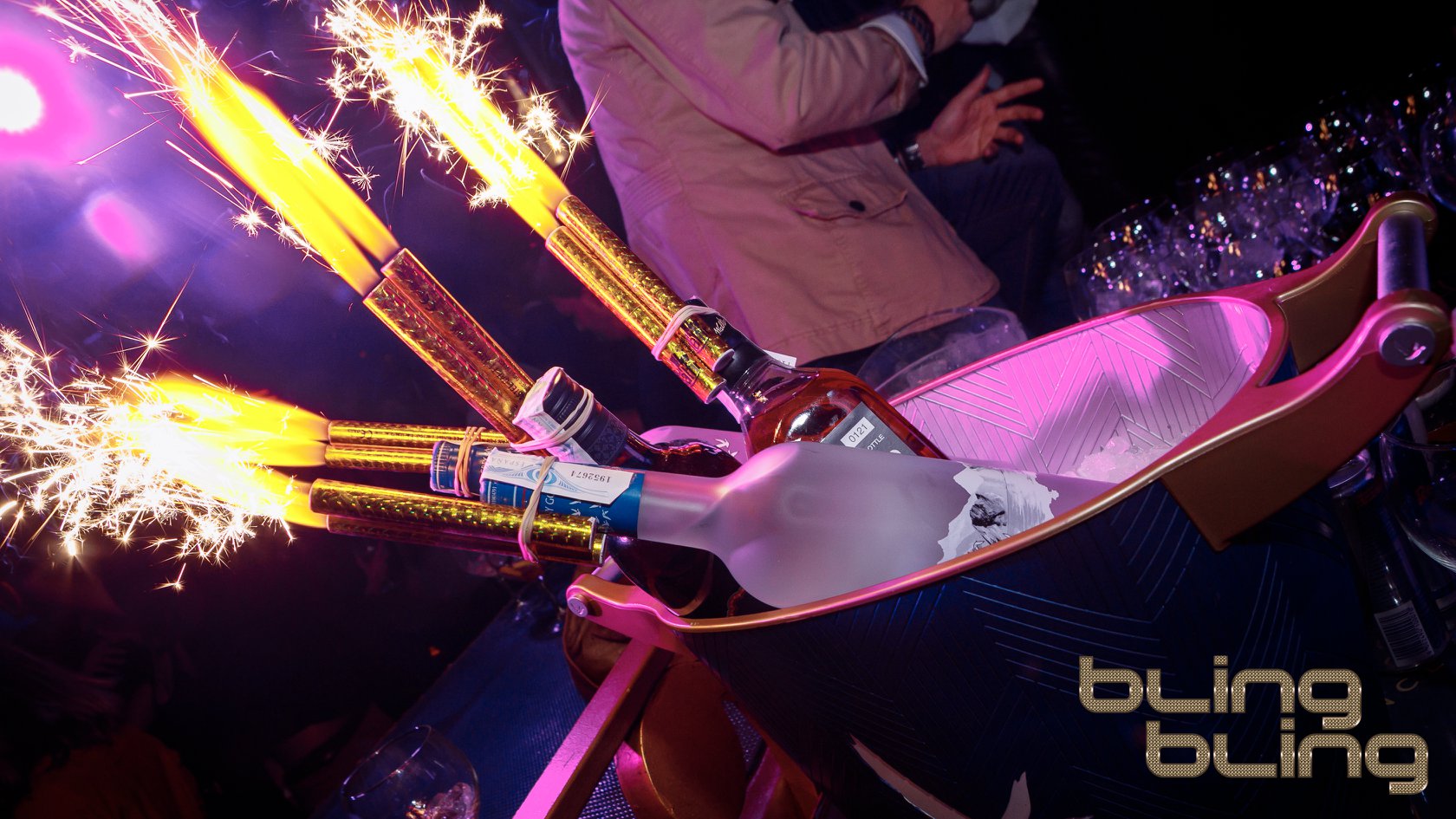 The Bling Bling Barcelona nightclub is also characterized by its high-end VIP areas with a direct view of the main dance floor. They are exclusive and private spaces that will make a difference during your evenings at the Bling Bling Barcelona nightclub. Each VIP table reservation includes a bottle, soft drinks to accompany your drinks, personalized attention at your table and free entry to the nightclub.

Bling Bling Barcelona has two rooms with different styles of music so you can enjoy a varied evening with your group of friends. In the main room you will dance to the rhythm of the best commercial music hits. For lovers of reggaeton and pachanga, there is the secondary room with space for VIP tables and cocktails.

Click the button below for more information and details about Bling Bling Barcelona Nightclub.

The third must-see, which you cannot miss, is one of the best nightclubs in Barcelona: Pacha Barcelona. This came to the city of Barcelona after his big famous club Pacha Ibiza and is located in the Villa Olímpica de la Barceloneta along with other well-known clubs in Barcelona. In addition to being an internationally renowned brand, the Pacha Barcelona nightclub stands out for its great color style: white, red and green, symbolizing the famous night cherry . In addition, it is a nightclub where you can enjoy two rooms with different musical genres.

The main room is the stage for international and local DJs with the best electronic and house music of the moment. In the secondary room you will enjoy the latest reggaeton and pachanga hits. 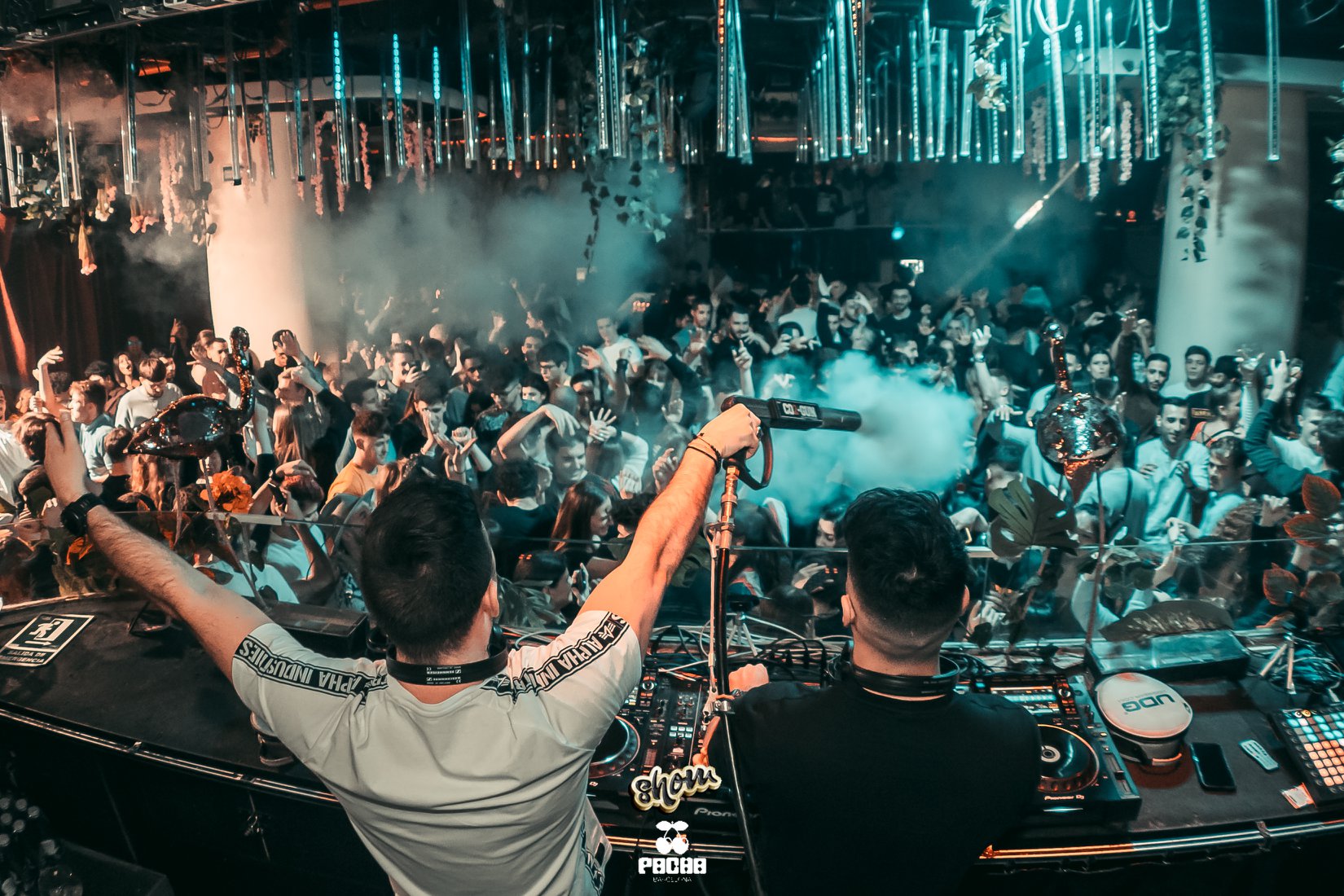 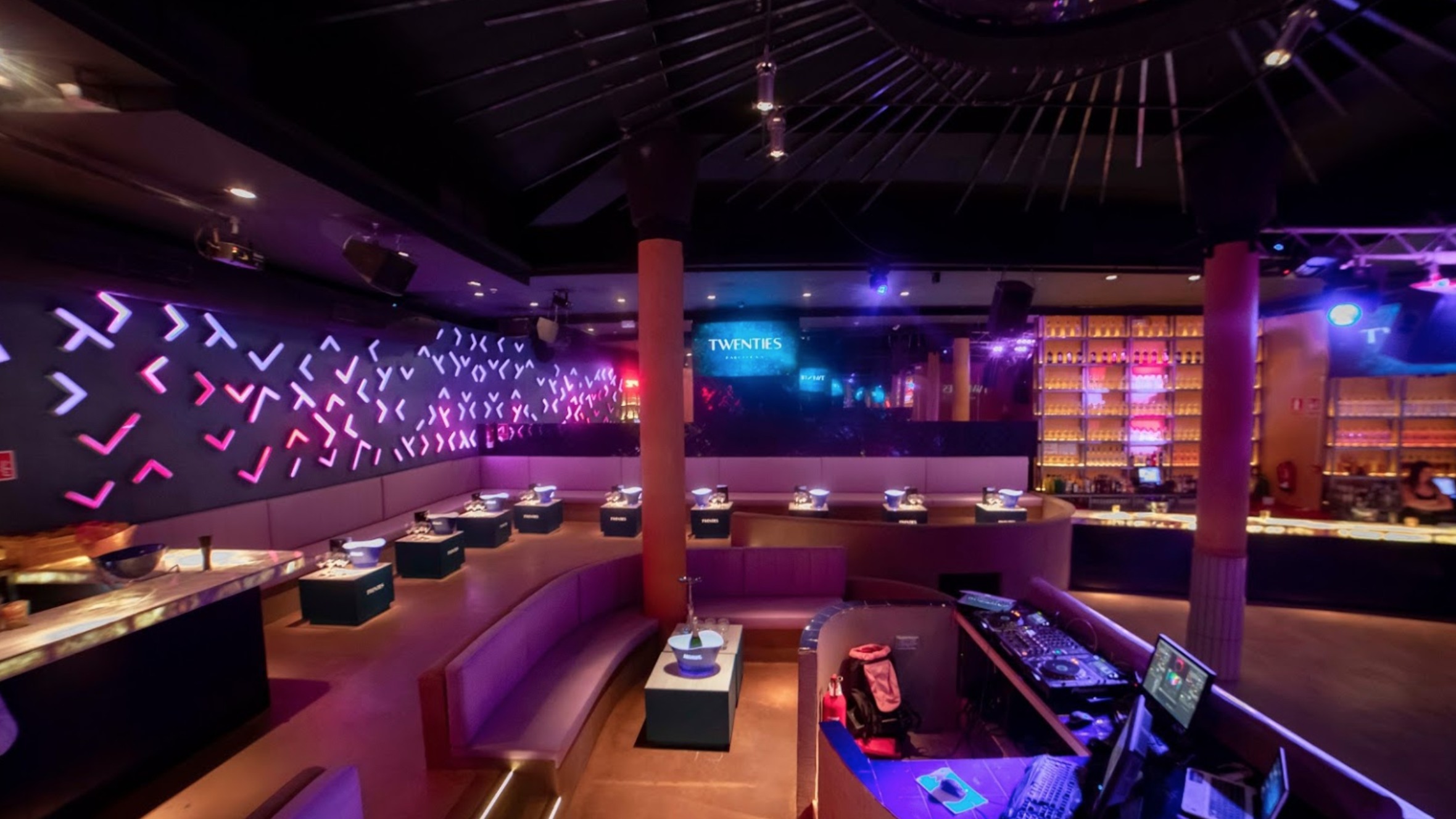 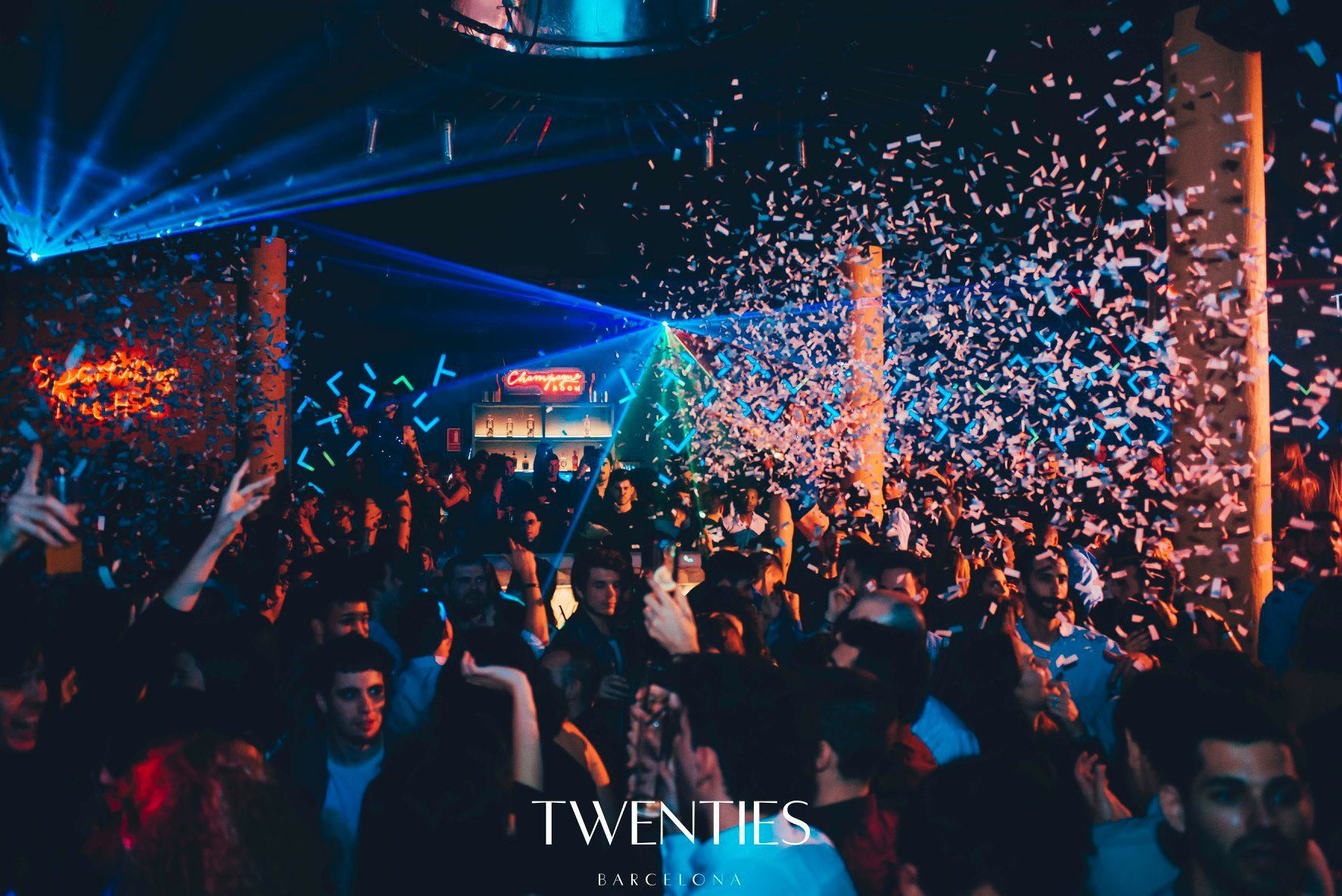 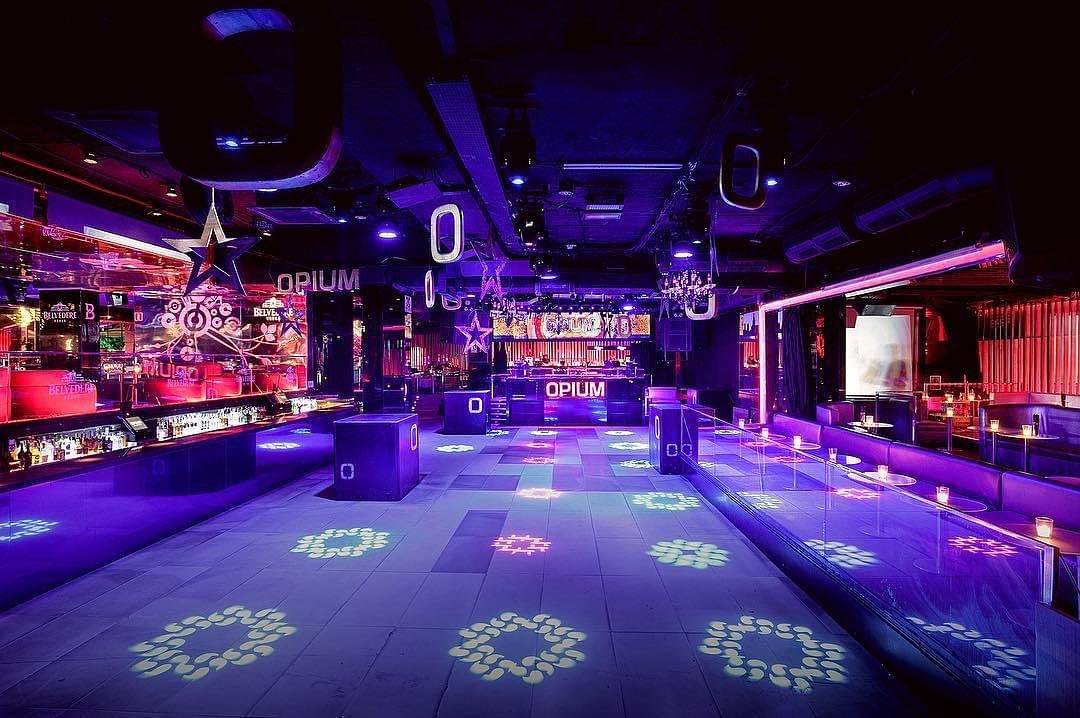 If during the day you want to enjoy a few drinks and good music on a terrace, the Opium Barcelona nightclub is also a good option for that. With ocean views, a great atmosphere and a fun crowd, it guarantees a full day of celebration and fun.

To see the parties and more information about the Opium Barcelona nightclub, click on the following button: 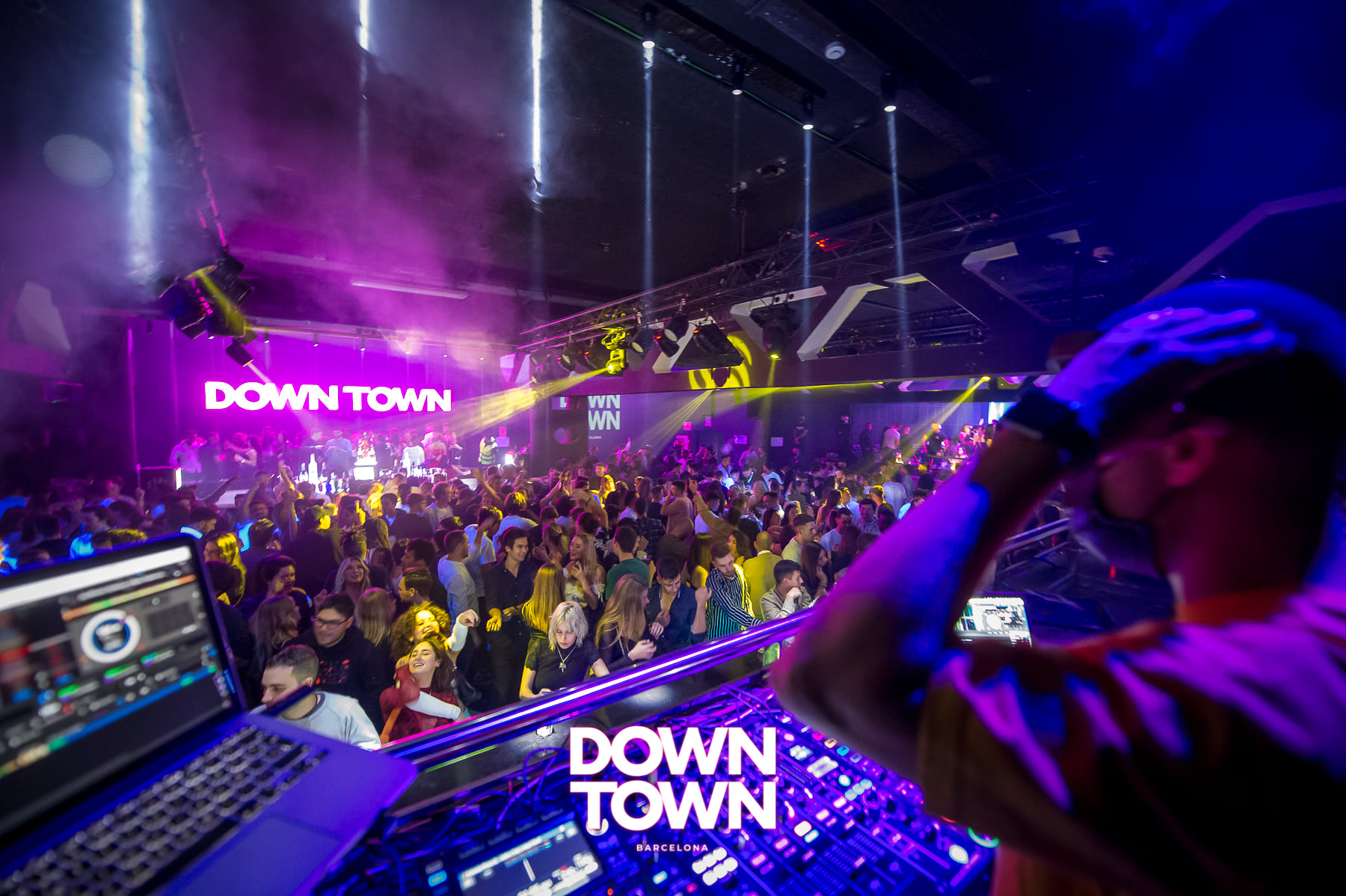 The fifth and last must-see is one of the clubs with the longest history in the nightlife sector in Barcelona:  the  Downtwon Barcelona nightclub.  Located near the CampNou in the University Zone, it has four different rooms with different atmospheres and musical styles. It is the only nightclub in the Zona Alta of Barcelona that has four different spaces for those who visit it, a characteristic that makes it unique and different from all the places in the area.

The DownTown nightclub opens its doors  every week from Thursday to Saturday. Its nightly parties are the most recommended if you are looking for a place to dance to the rhythm of the  best hip hop, reggaeton and RnB music in the city. In addition, it is visited by a varied public, from locals to foreigners, which makes it a perfect place  to meet new people.  If you want to see information about their games, click on the following button.

To learn more about other clubs you can join for free with the Isaac List, click here:

YouBarcelona is part of Lux Group